The Spanish translation of "trick-or-treat" is "truco o trato", pronounced as "troo-koh oh trah-toh" even though "treat" doesn't exactly mean "trato" in Spanish. Keep in mind that translation from English to Spanish and vice-versa isn't always exact. It has a lot to do with the context. The way people really say certain things in certain situations may be different than the exact translation of words. In this case, the exact translation of "treat" in Spanish would be "dulces" or "golosinas" depending on the country but it's not very common to hear someone say "truco o dulces" on Halloween.

Even though "trick-or-treat" is "truco o trato" in Spanish, some may say "dulce o truco" (candy or trick) since "treat" in Spanish means "dulces" or "golosinas" and the phrase refers to what kids say when they go knocking door to door looking for candies on Halloween.

I particularly think that the Spanish word "trato" in "truco o trato" doesn't make much sense since it's supposed to be referring to candies. But the Spanish word "trato" can mean "deal" in certain situations so it could refer to "deal... I'm giving you candy so I don't get any tricks" ;-) Keep in mind that the Halloween festivity in many Hispanic countries isn't as popular as it is in the USA.

Is "truco o trato" only said on Halloween?

In Spanish, we only say "truco o trato" on Halloween. The rest of the time we say "dulce" or "golosina" when referring to a "treat" (candy).

In Mexico (and regions with a large Mexican population), they celebrate "Día de los Muertos" (Day of the Dead) that's different from the Halloween tradition in the USA. This Mexican festivity takes place on Nov. 1st. and 2nd. with music, colorful skulls, food to remember friends and family who have died since death is considered part of the life cycle. So it's about bringing life to the day.

Trick-or-Treat in Spanish: Translation of Each Word

Learn some Spanish Halloween Vocabulary with this musical video below in a fun way!

Soy Una Calabaza (I am a Pumpkin) | Action Song 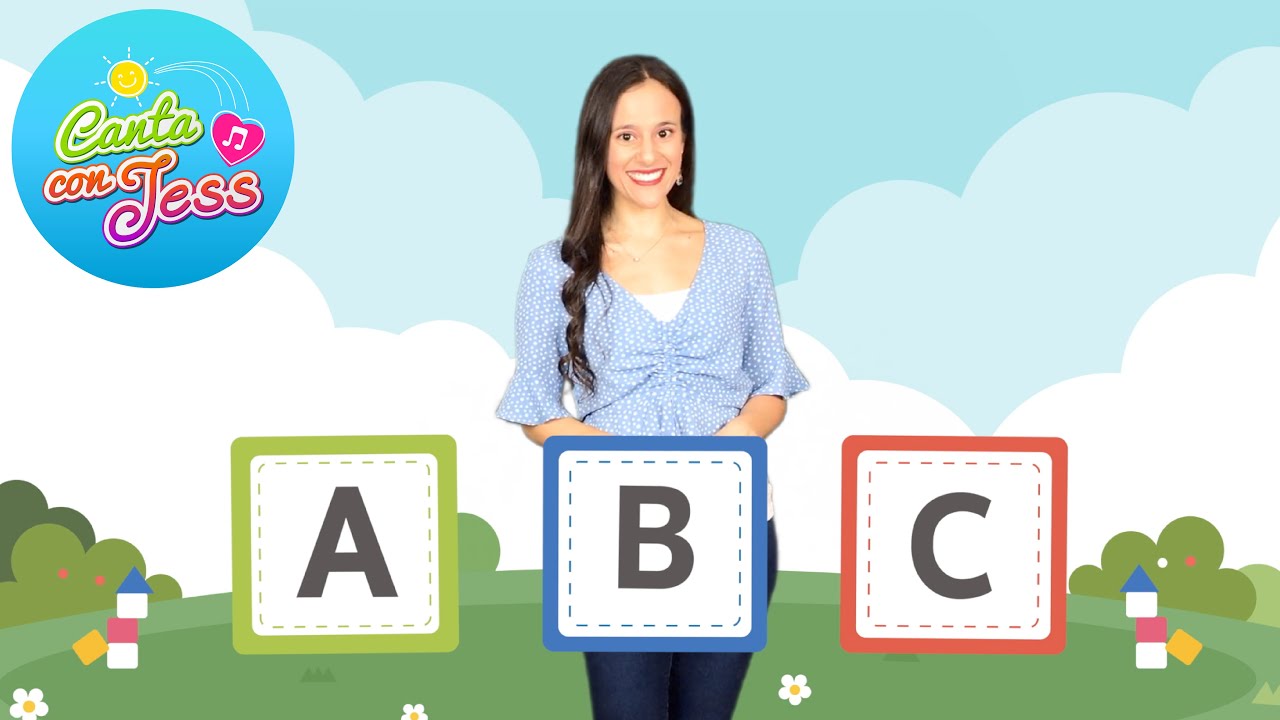 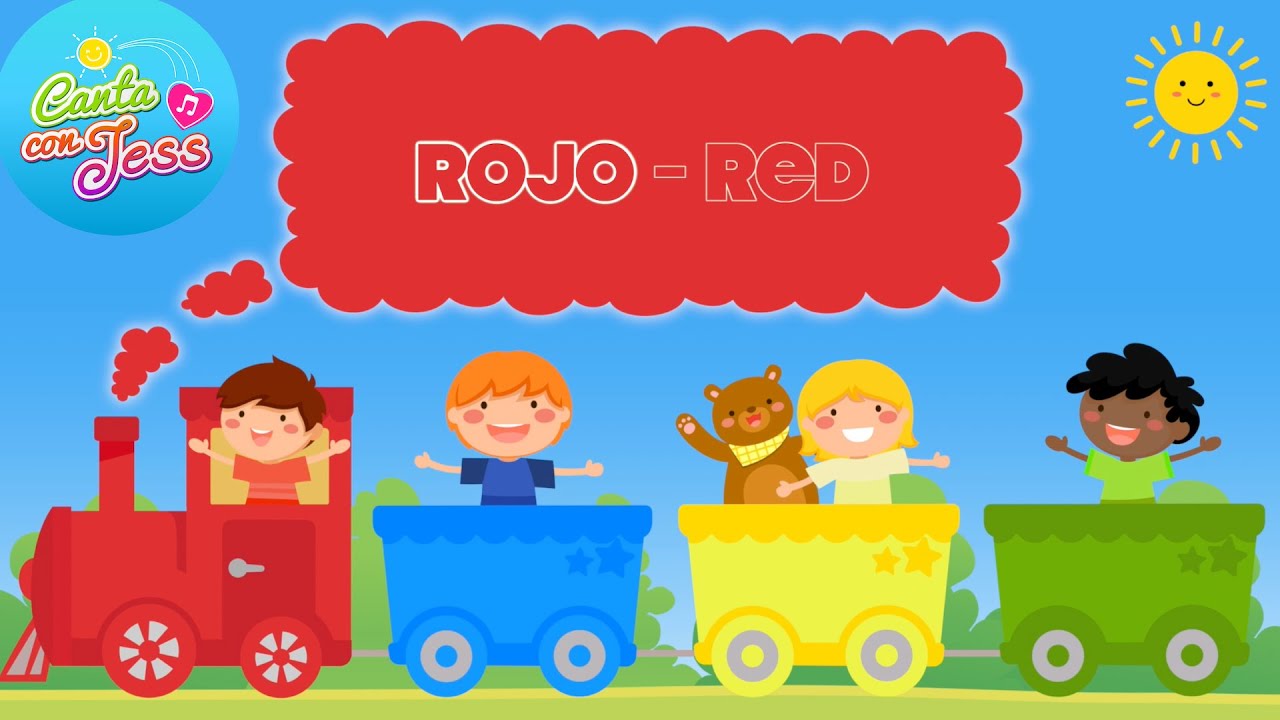